You may be his love, but not his Empress…

The Emperor is not here to protect you and I rule in his name, remove her, she yelled from the throne! The concubine was banished from the court, by the Empress, the legal wife. She felt safe to eliminate the rival, to her husband’s love, while he was away on campaign with his warlords. The Empress looked upon her, in a moment of pain, quickly covered by one of hatred and jealousy, as she looked over the gifts of jewelry given, in love, to the concubine.  As she walked away, with head held high, adorned, in the most valuable of jewels, crafted by the famed artisan jeweler, Chop Zuey, stones so rare, that even the Empress, herself did not possess! Hand crafted golden settings encrusted with Burmese Sapphires, Emerald Cabachonne, and Diamonds, glittered from around her neck, upon her hair and on her ears, the cost of which a peasant could not earn in 10 lifetimes. As she was being led away by the guards, the Empress screamed “you may be his love, but not his Empress!!!”  Never again, the concubine vows, silently to herself, will anyone say those words to her. She will leave as a concubine and return as his Empress.  Her ascent, to the throne of Imperial China, began, with her first foot step away. 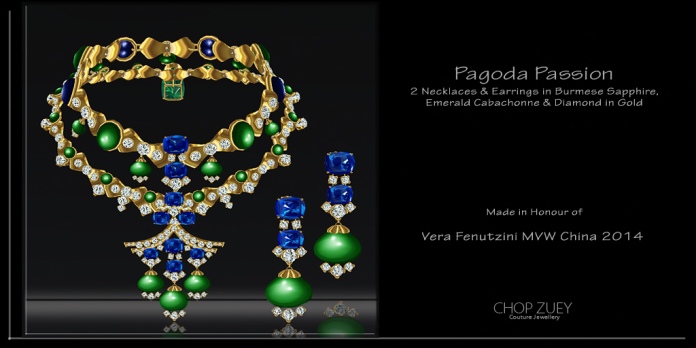 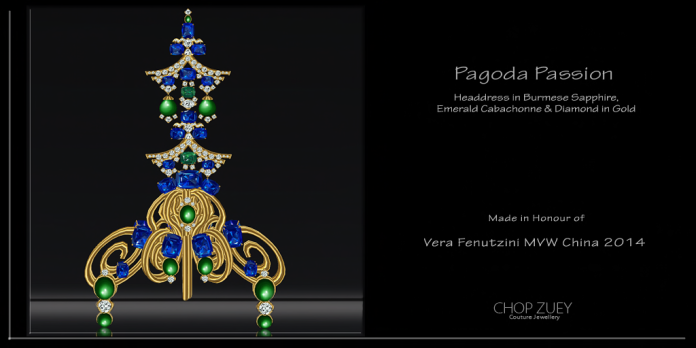 This site uses Akismet to reduce spam. Learn how your comment data is processed.

0
The Valentine Container includes poses for male, female and couples.The Patrice Outfit includes the Blouse and Skirt. Included is a texture hud with 15 colors each for the blouse, belt and skirt. ⚜ ⚜ ⚜Rissa is wearing:Patrice Outfit&nbsp...
Read more
Fashion

Marcus Wisser is not affiliated with or sponsored by Linden Research, Inc.

Marcus Wisser is not responsible for eventual expressed opinions and content by third parties.